Simon Ecob has been working as a professional illustrator, producing mainly comic related material, for almost thirty years. In that time, he has created a variety of artwork including colour and black and white comic strips, paintings, illutrated features, website animation and advertising visuals.

Beginning in 1988, Simon has enjoyed a long association with Viz, Britain’s premier adult humour (and still ‘not as funny as it used to be’) comic. Since the early 1990‘s, he has been principal artist on the Jack Black and his dog Silver series of adventures as well as drawing numerous other action strips that require a 50s/60s British comics feel.

Starting in 2007, Simon has produced the artwork for a number of childrens books for Buster, imprint of the publishers Michael O’Mara. These include the best selling The Boys‘ Book of Survival, The Boys‘ Book of Spycraft, The Boys‘ Book of Adventure and the graphic novel Boys’ Only! How to Survive Anything. He also contributed to the highly successful Where‘s the Meerkat series of books.

Other books illustrated by Simon have included James Mays’ Man Lab, (tie -in to the television series) for Hodder & Stoughton, Digusting Jokes for Kids and School Jokes for Kids for Egmont and Dot-to-Dot Classic Cars for the AA.

When required to work primarily as an inker, Simon‘s work has graced the pages of the British weekly Spectacular Spider-Man (Panini) along with hundreds of inked pages of Captain Cosmic comic and a subsequent hard cover annual (H Baeur). 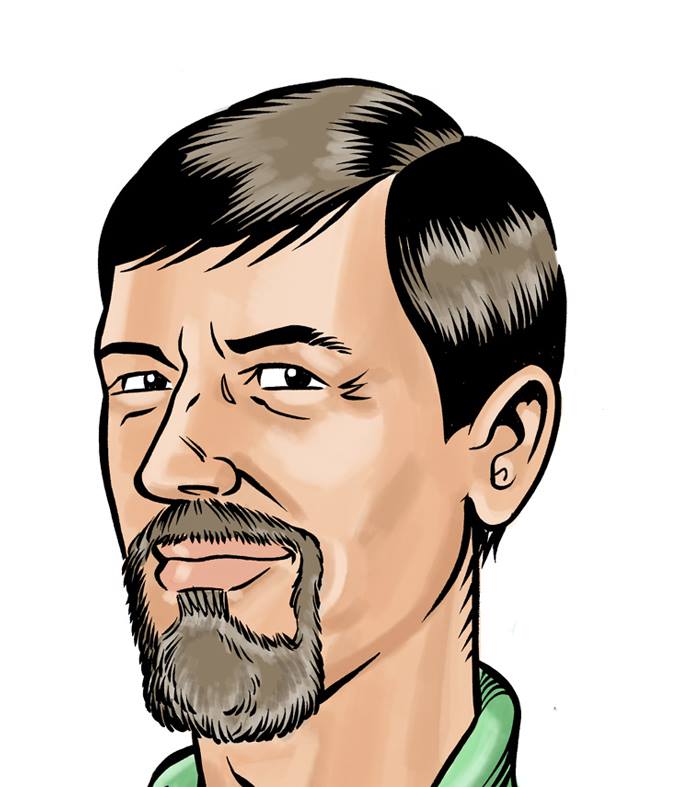